Today we read about Martin Luther King, Jr. and discussed his life and some of the things he did to make our world a better place.   Before we began, I showed my kiddos a picture of Martin Luther King, Jr.  and asked if anyone knew who it was.   The overwhelming consensus was that it was President Barack Obama.  LOL
After clearing up the confusion between MLK and President Obama, we dove right in to a directed drawing activity.  When I told the kids they were going to draw a picture of Mr. King, they looked at me in disbelief.  One little friend raised his hand and said “I’m not good at drawing kings.”  🙂  I told them that we were going to draw him together and that I had a feeling everyone could do it!!!!
I used the Martin Luther King Directed Drawing activity from Krissy over at Mrs. Miner’s Monkey Business.  It’s FREE and you can grab it from her TpT store here.   It’s AWESOME! Basically, by following a few simple steps, anyone can draw a portrait of Martin Luther King!  It’s very simple and my kindergarteners did great!!!  I was so impressed with the way they turned out. 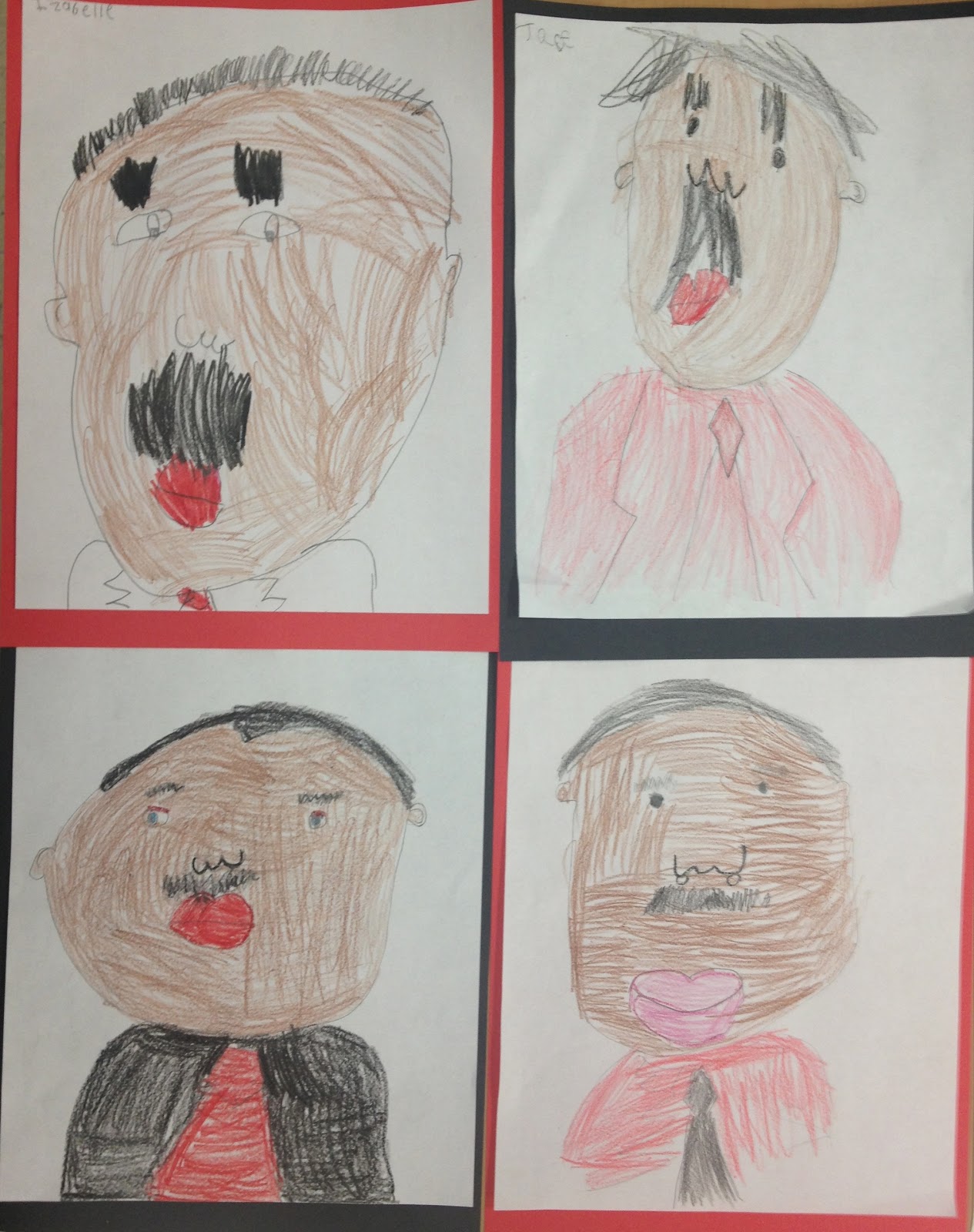 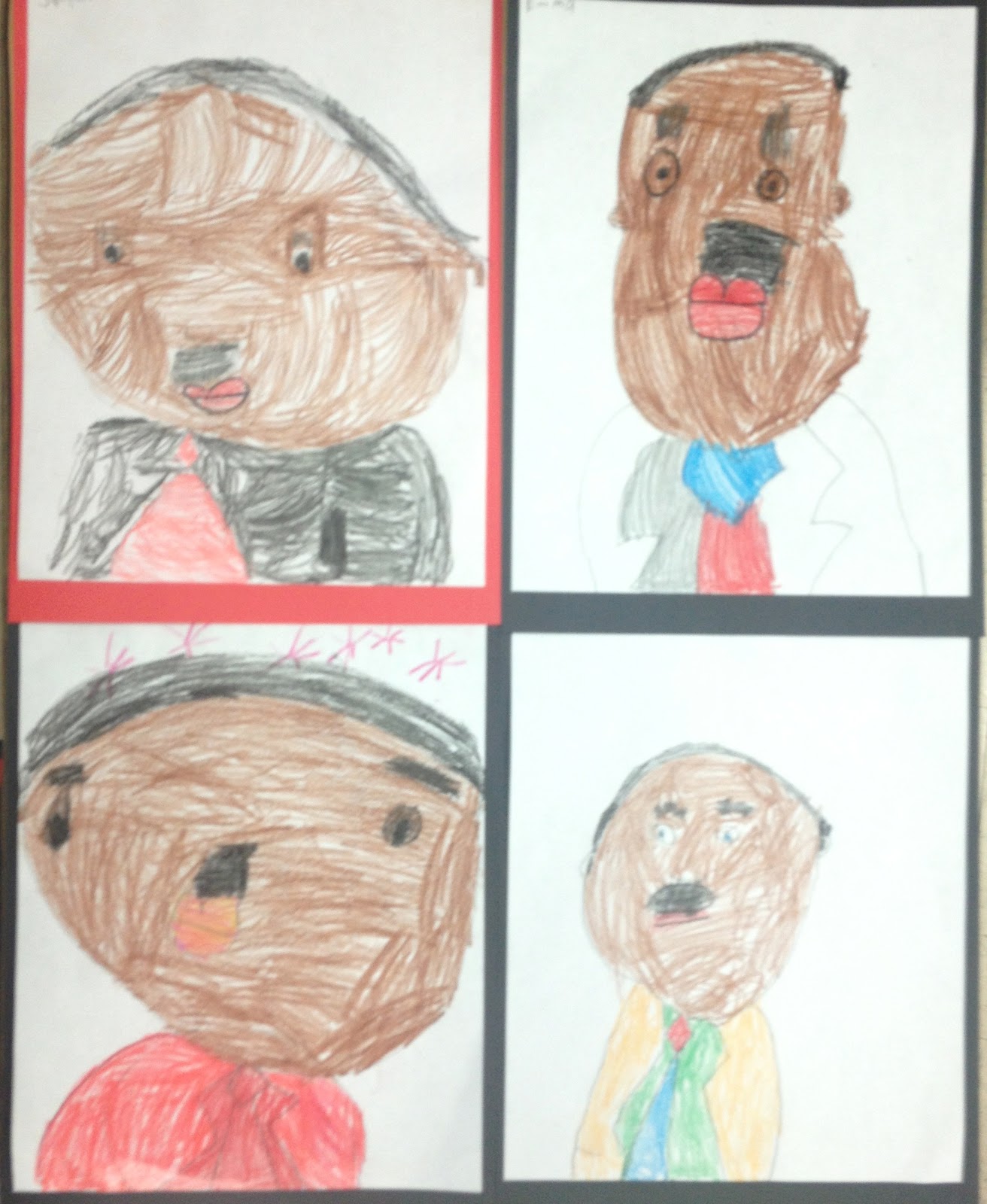 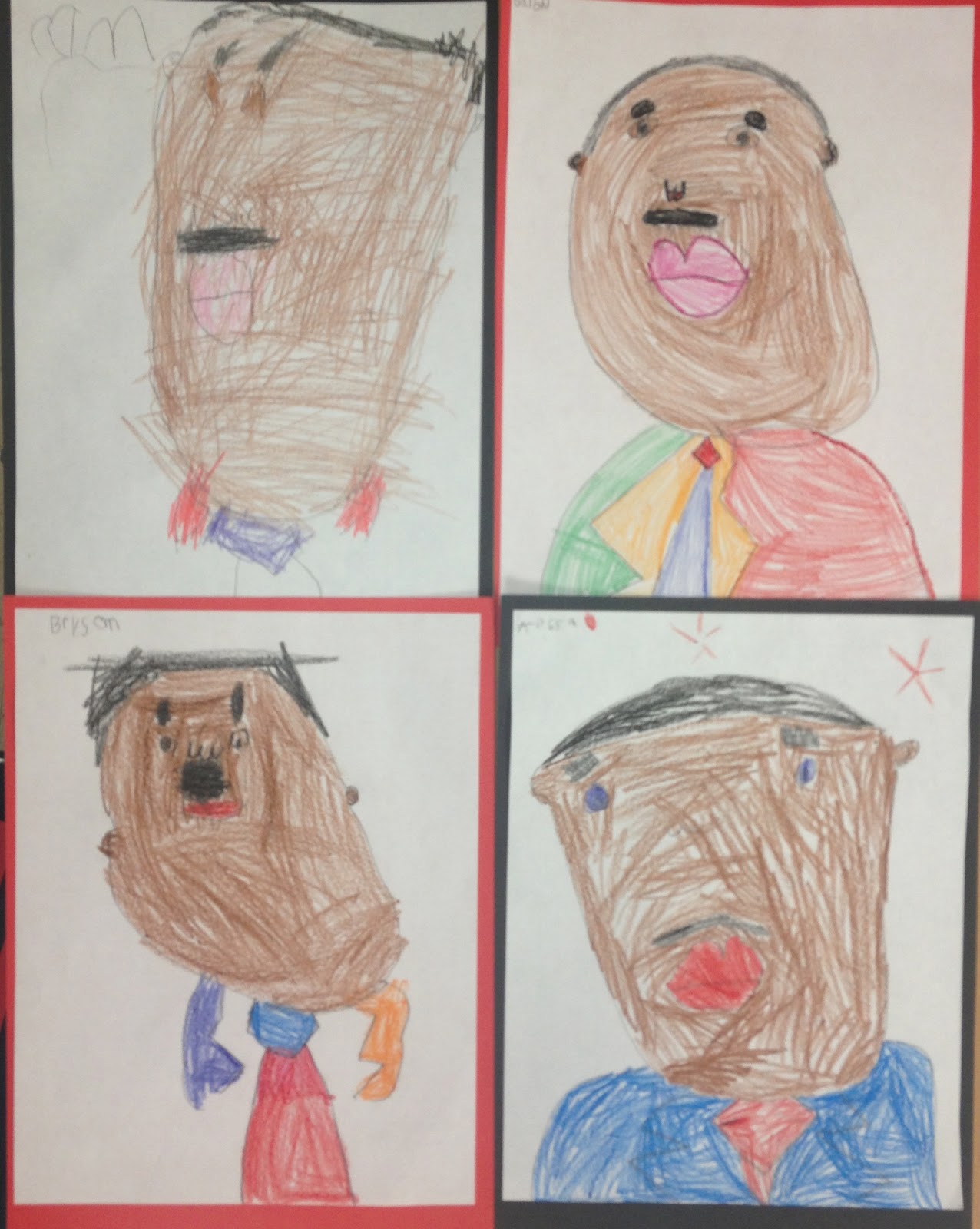 If you try this with your kids, I would love to see how yours turn out!
« Do you let your kids use a hammer & nails?
St. Patrick’s Day FREEBIE »

If you're looking for some simple New Years crafts, these have been updated for 2022! www.teacherspayteachers.com/Product/New-Years-Craftivity-4280936 ... See MoreSee Less